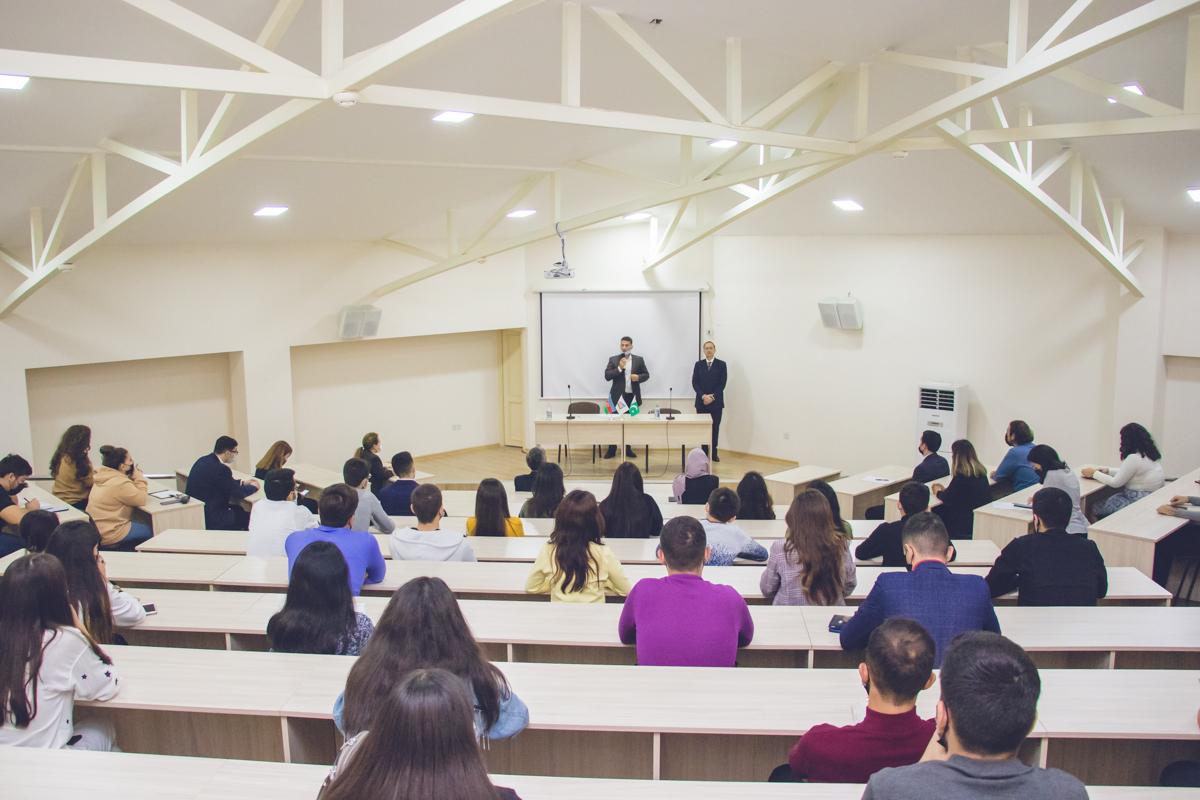 Ambassador Extraordinary and Plenipotentiary of the Islamic Republic of Pakistan to Azerbaijan, Bilal Haye, was held at the Western Caspian University. The meeting highlighted Pakistan's support for Azerbaijan during the Great Patriotic War, noting that Islamabad had not established any diplomatic relations with Armenia over the occupation.

The ambassador said that Azerbaijan had restored historical justice with its victory in the Second Karabakh War and implemented UN resolutions at the expense of its own strength. Haye noted the potential for development of Pakistan-Azerbaijan relations in the field of education, as well as cooperation with WCU.

Later, the ambassador answered students’ questions and wished them success in their future. 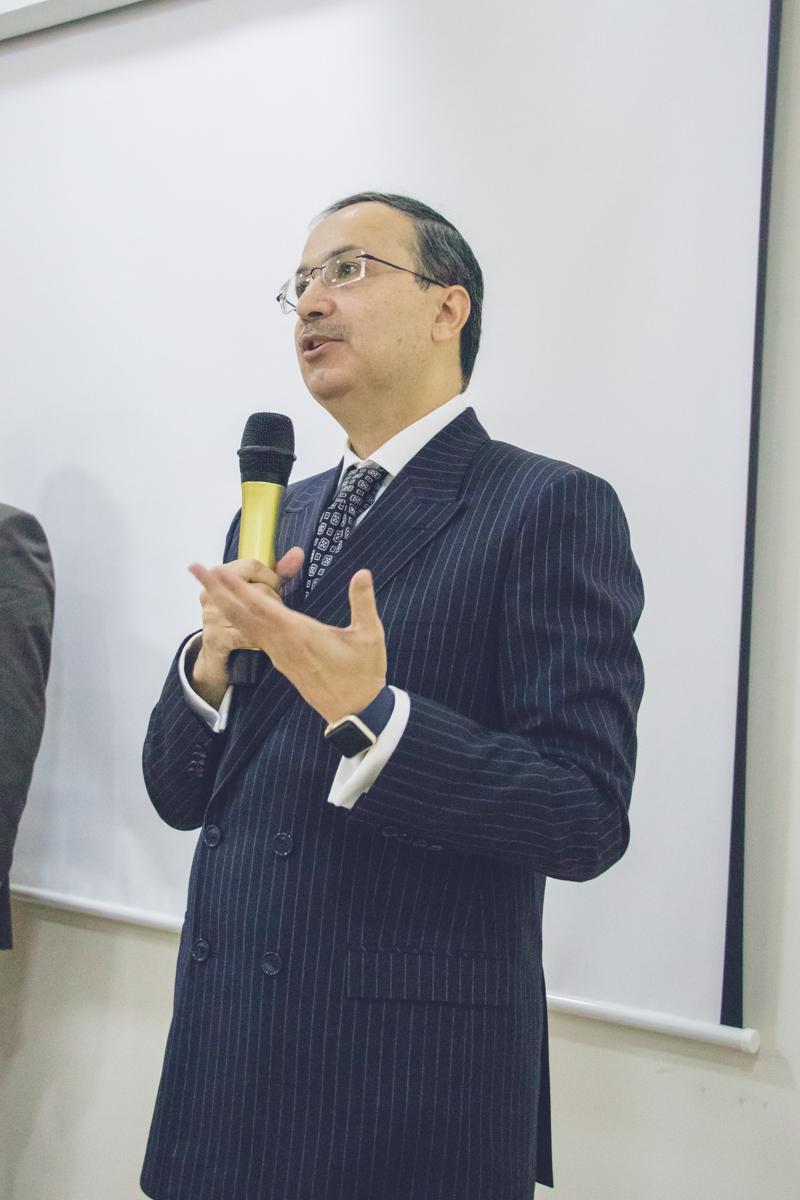