On August 10, 2009 under the leadership of Huseyn Baghirov, Chairman of the WCU Department of Guardians, the first Azerbaijan-Africa Expedition set out. During the Expedition, scientific data regarding the geography and biodiversity of Africa was gathered. 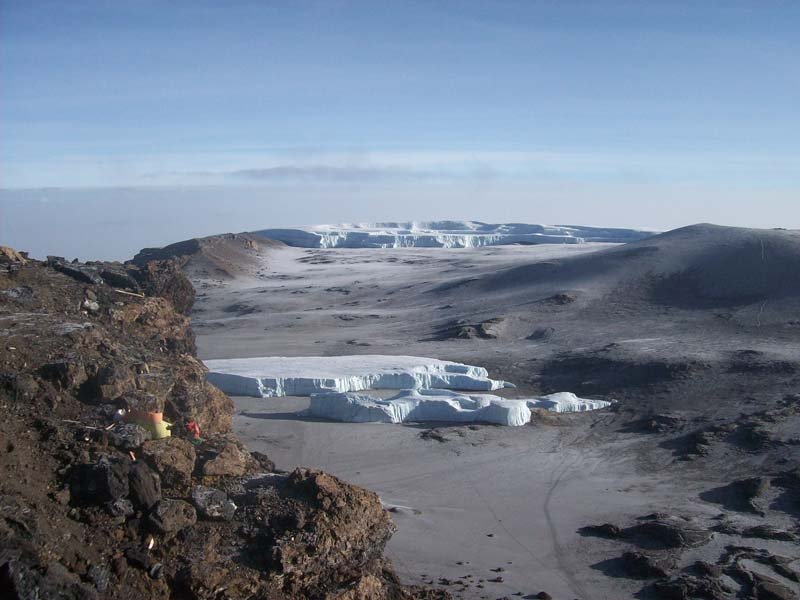 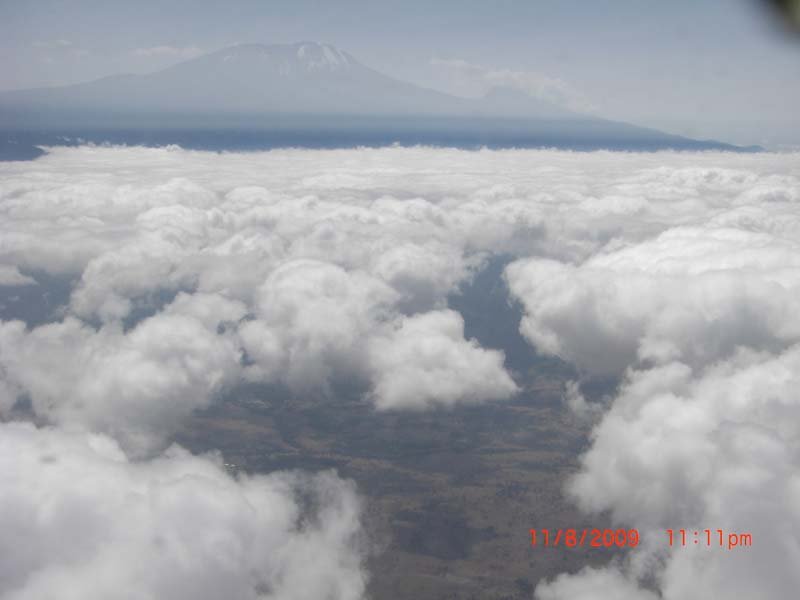