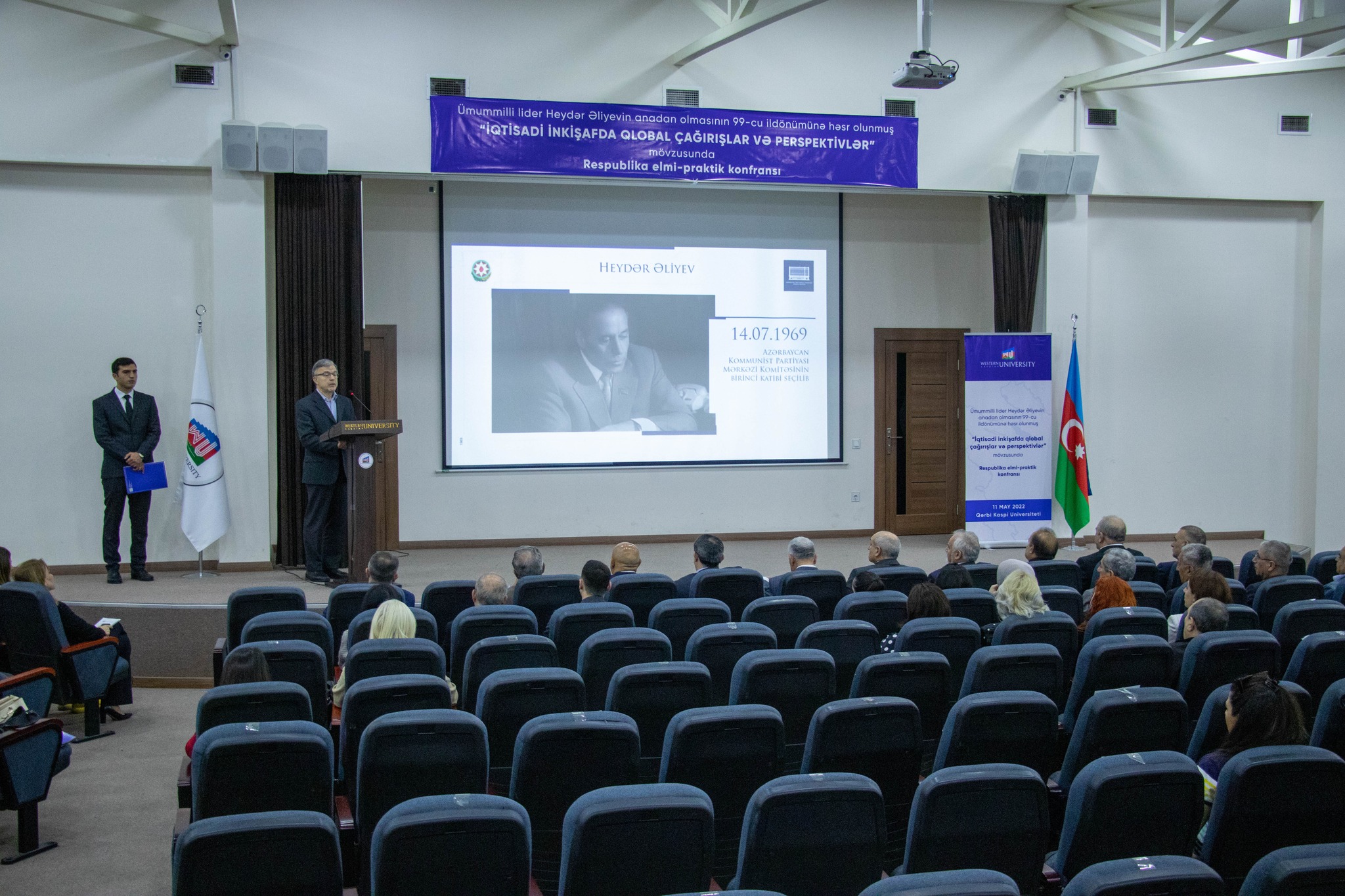 The Republican Scientific-Practical Conference on "Global Challenges and Perspectives in Economic Development" dedicated to the 99th anniversary of national leader Heydar Aliyev was organized by the Western Caspian University.

Initially, a short film about the political activities of the great leader was demonstrated.

It was also noted that the great leader not only saved Azerbaijan from the crisis and turmoil in the early 1990s, but also put it on the path of development and made it an active and influential participant in the political and economic relations at the international level. The speakers also stressed that the strategy of the great leader was diversified by Ilham Aliyev, a successor of his political school, and the brilliant victory in the Second Karabakh War, which ensured our territorial integrity, turned Azerbaijan into a center that affects not only regional power but also the global agenda.Then the conference continued its work in the section meetings. 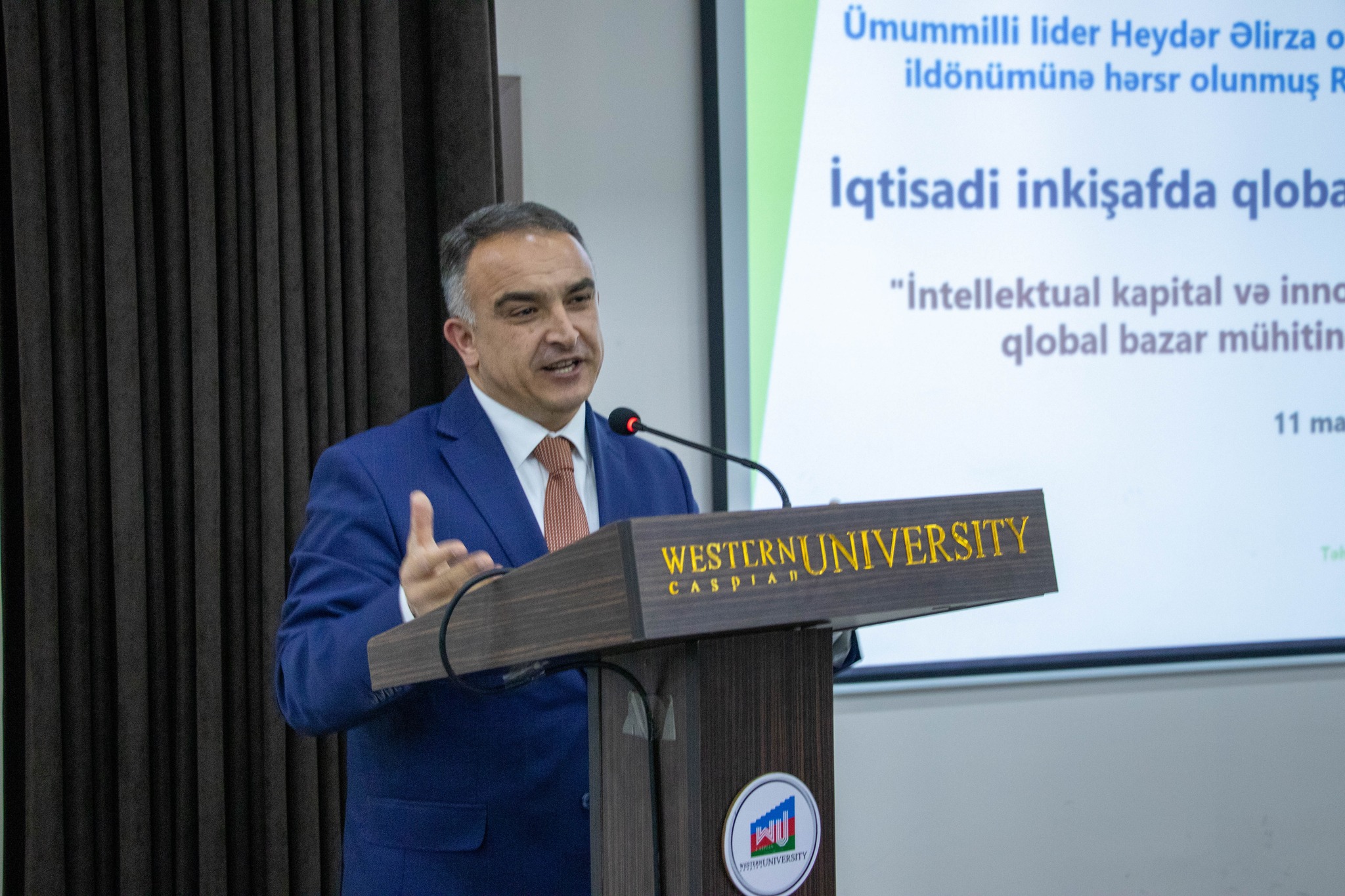 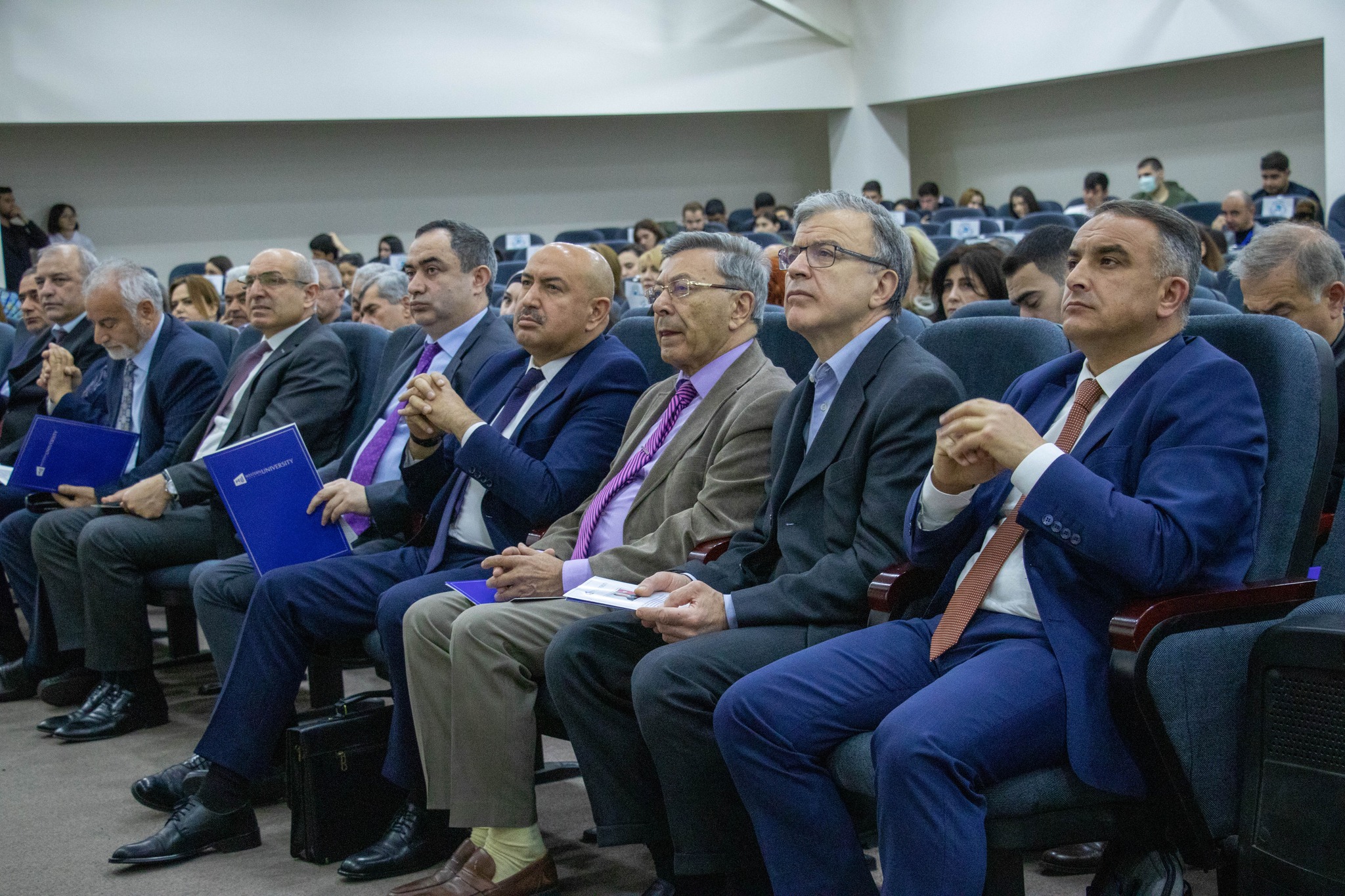 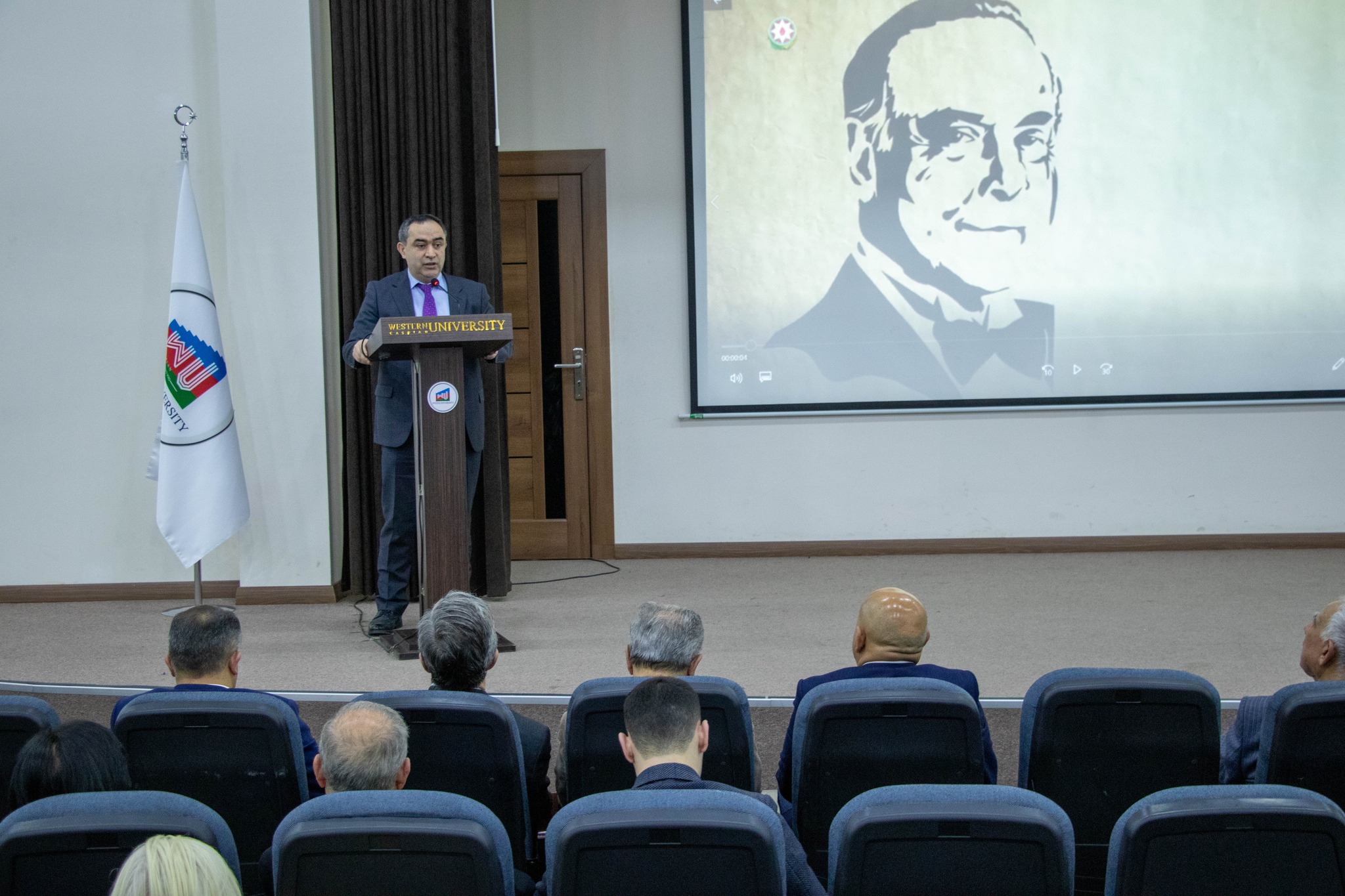 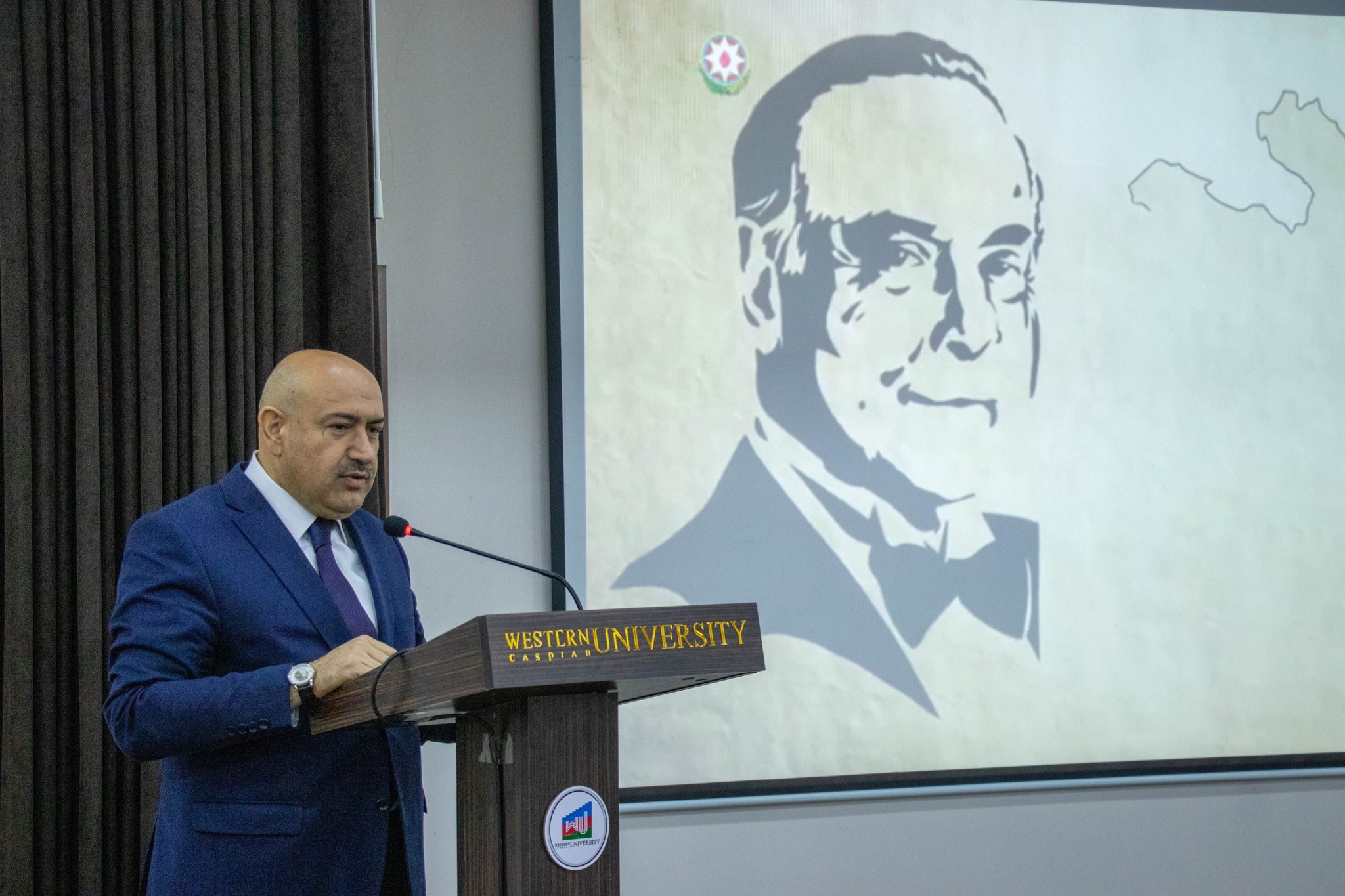 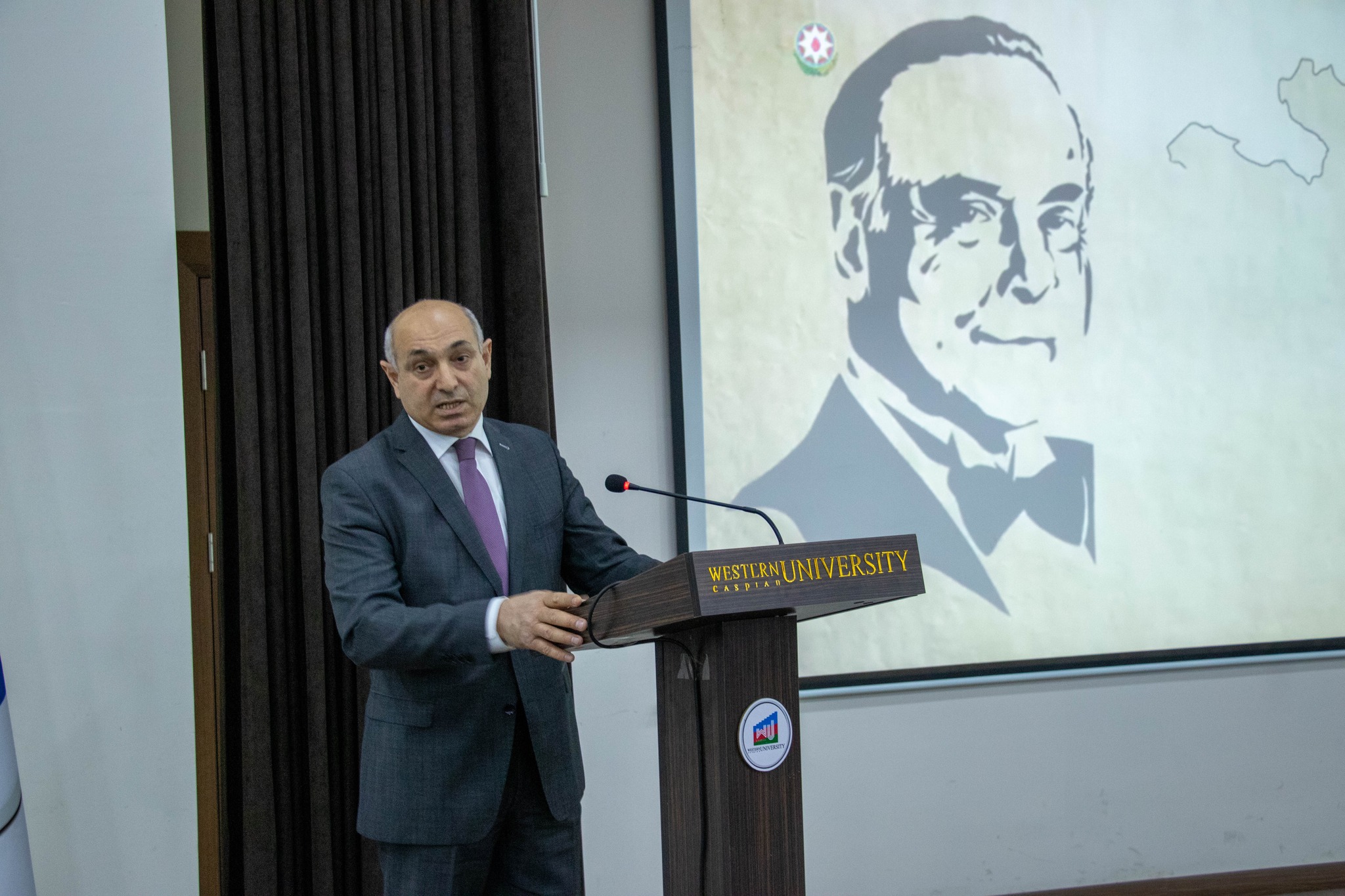 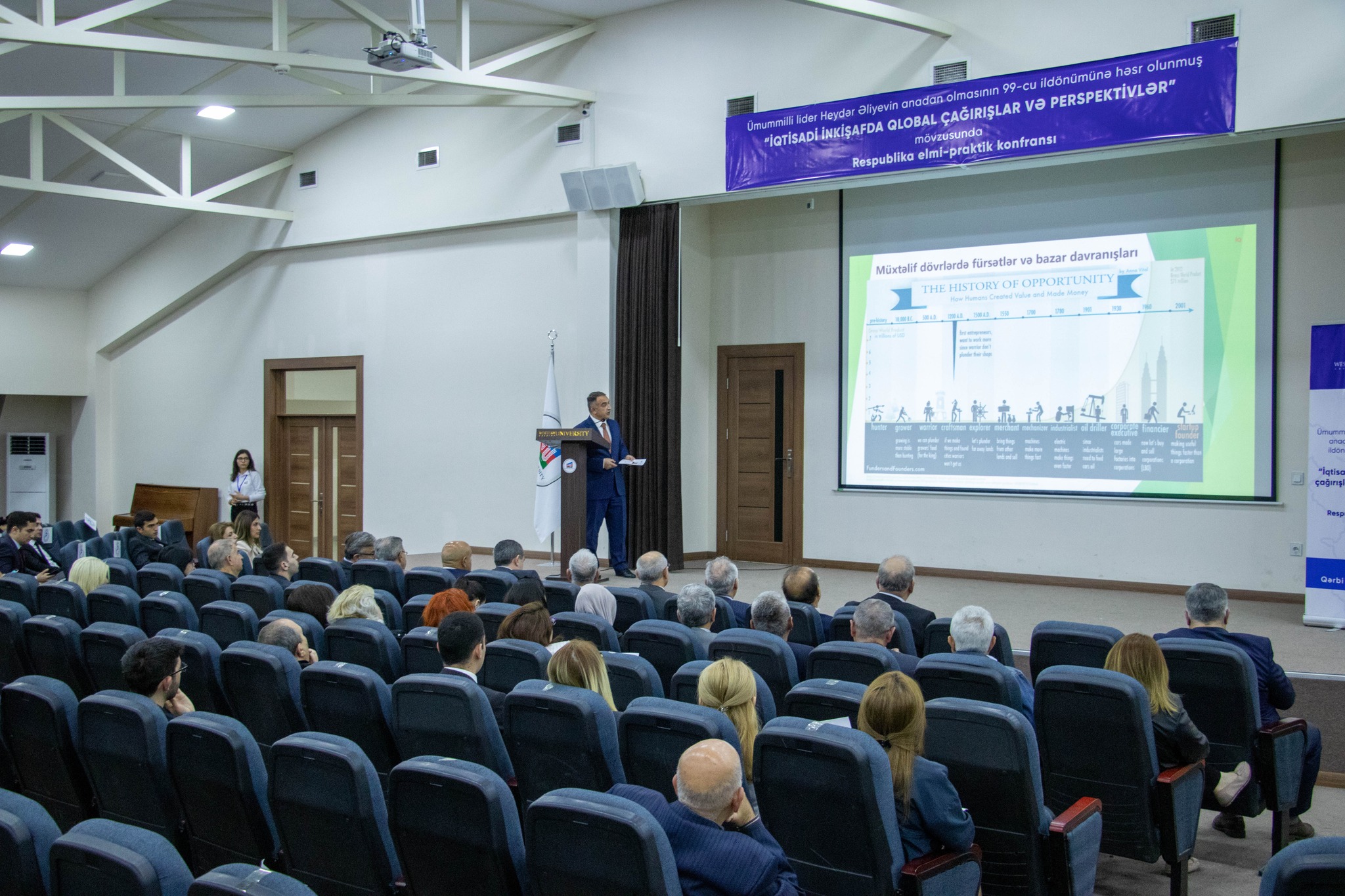 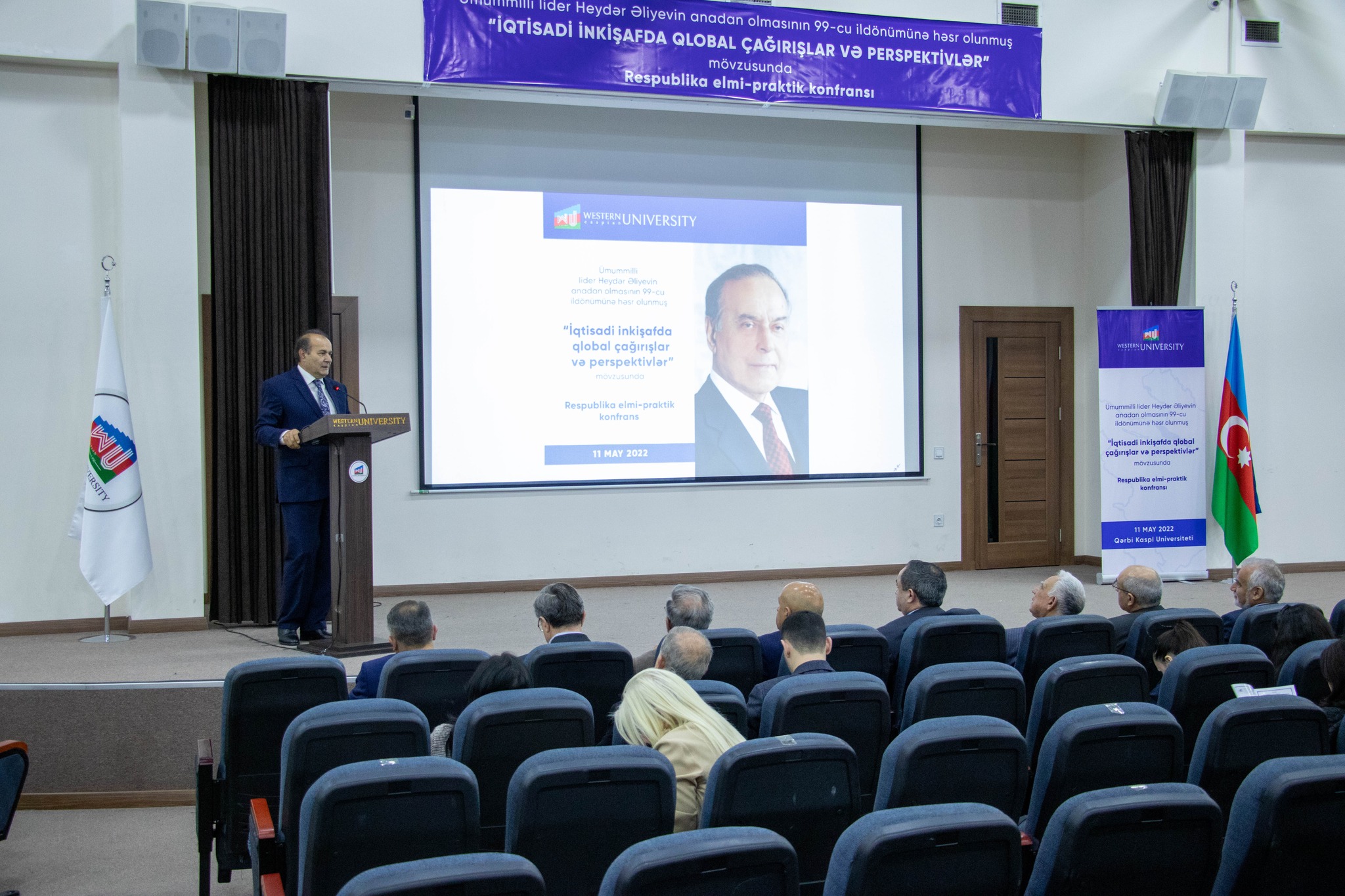 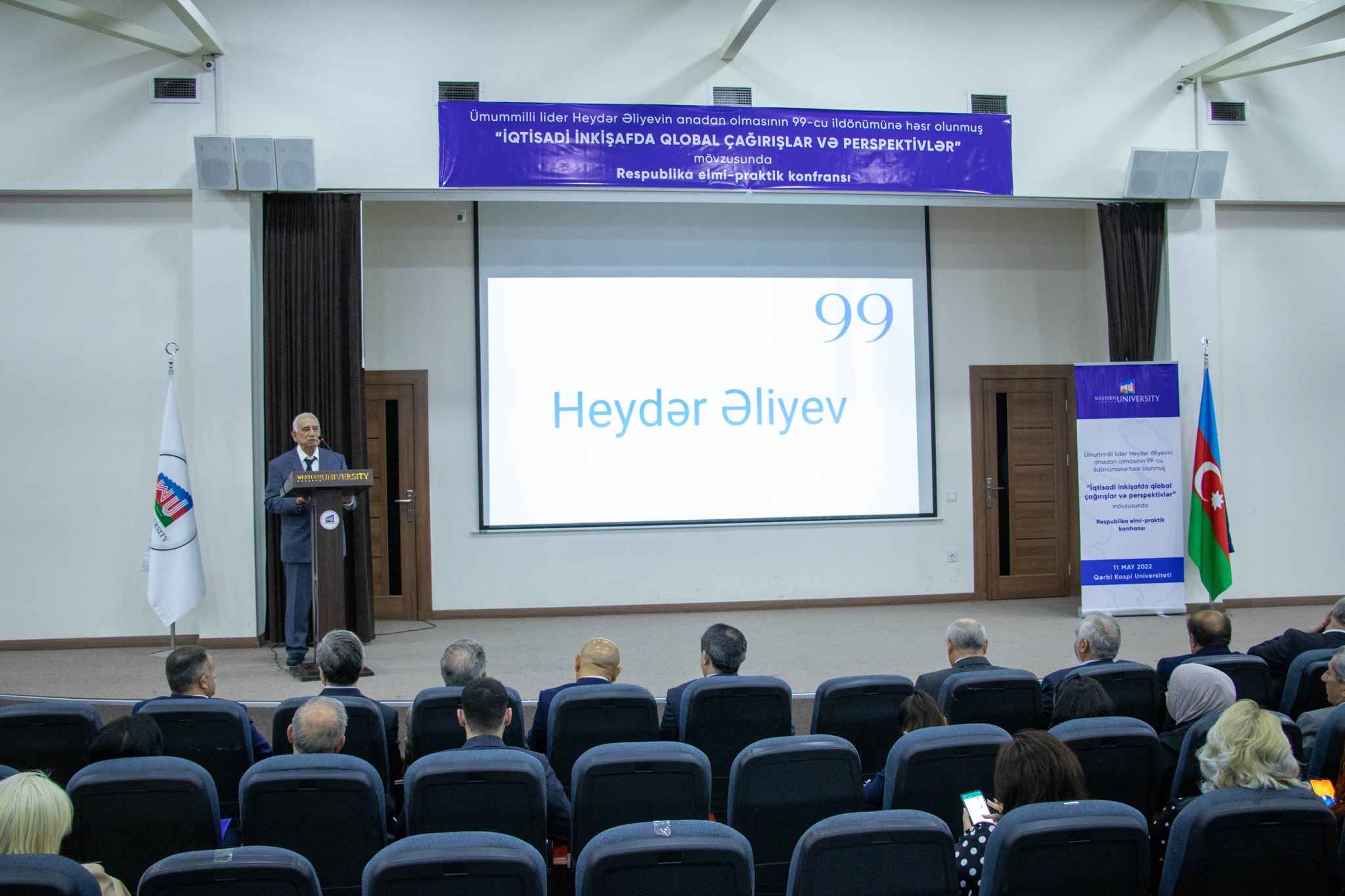 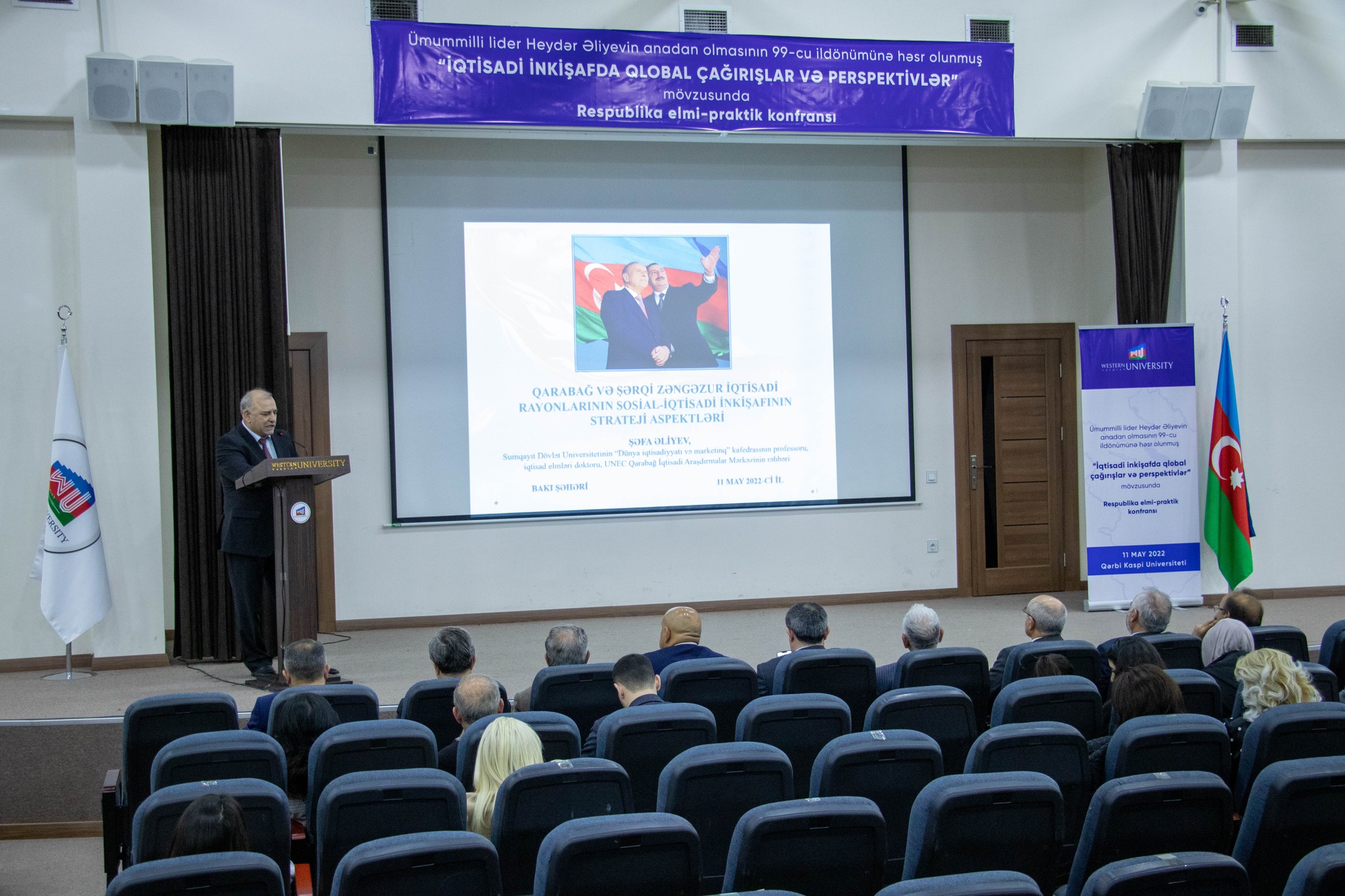