On April 30th, 2015 Western University together with Azerbaijan State Pedagogical University held a conference, dedicated to the 92nd Anniversary of the National Leader Heydar Aliyev’s birth. Before the conference, participants visited the grave of Heydar Aliyev in the Alley of Honor.

After greeting the participants, Rector Professor Zenfira Mamedova, told them about the establishment of the independent Azerbaijan Republic and the invaluable achievements of Heydar Aliyev in the political and social sphere. Professor Mamedova noted that Heydar Aliyev paid great attention to language policy. She also pointed out that in order to ensure the bright future of his native country, to strengthen the foundations of statehood, to maintain a sense of national identity and to grant state language status to the Azerbaijani language in light of the harsh laws of the Soviet Union, one needed to be a genius and have outstanding management capabilities and organisational skills. And, definitely, Heydar Aliyev possessed these gifts.

The speakers told the audience about the invaluable role of the National Leader Heydar Aliyev in the development of the language, about his attitude to national and foreign languages, speech culture, etc. After a short break the conference continued its work in sections. 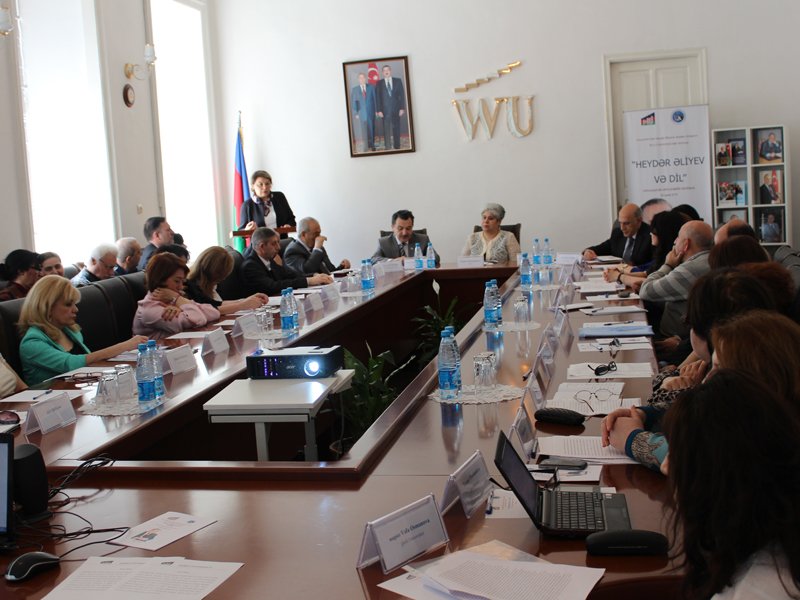 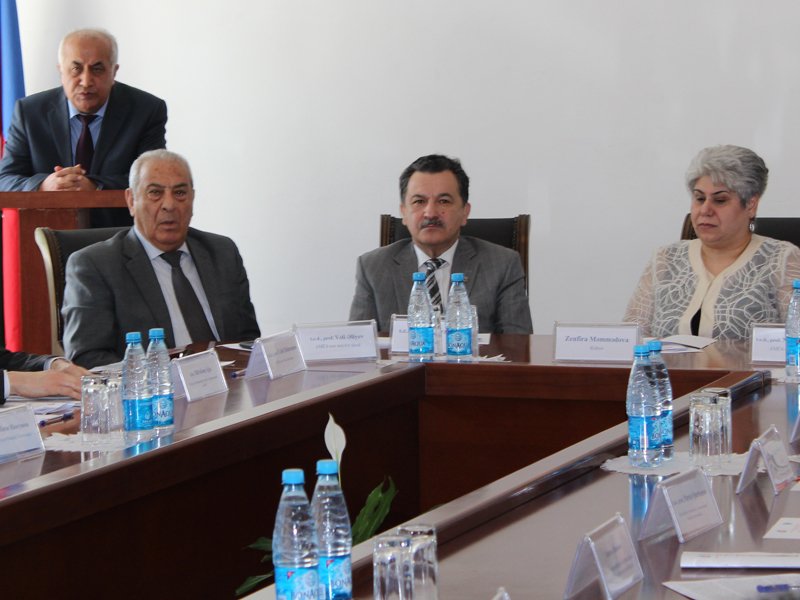 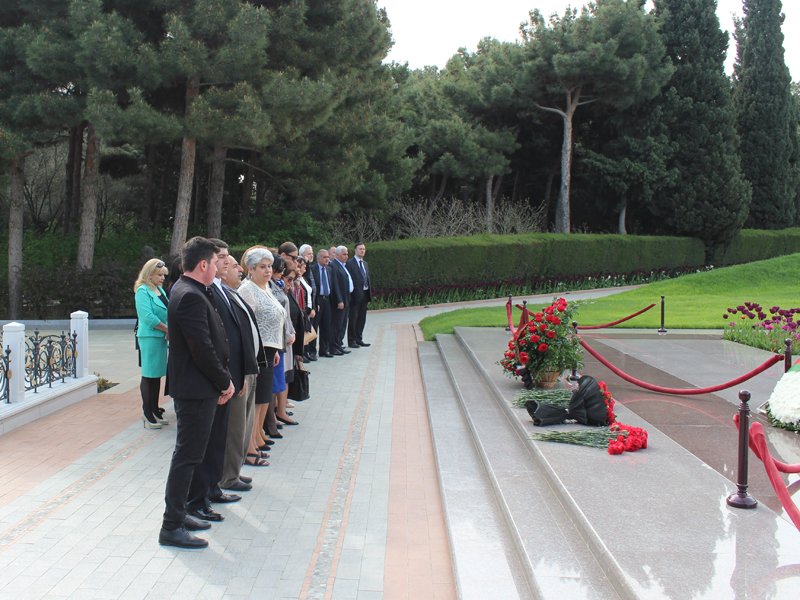 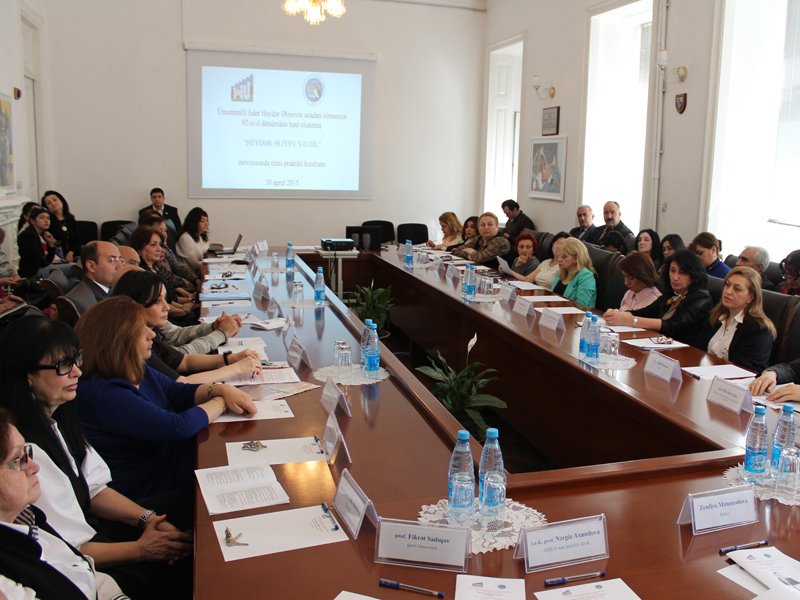 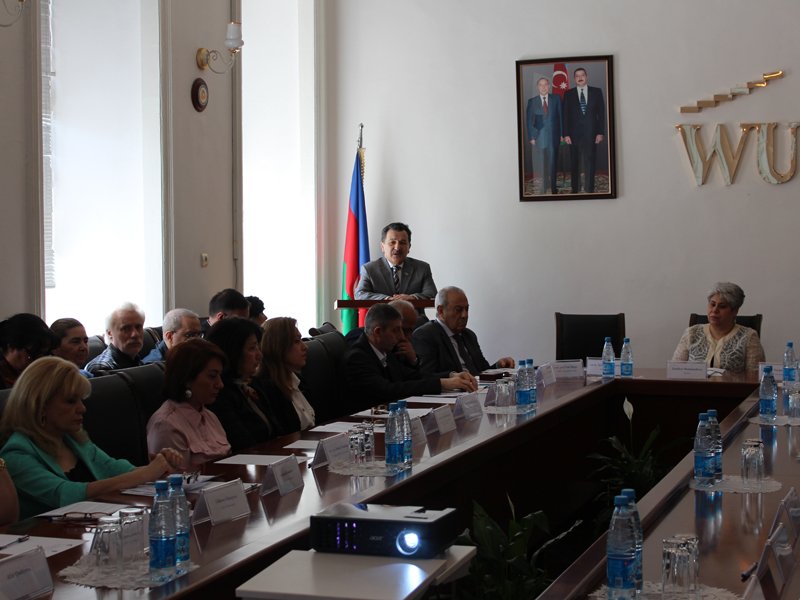 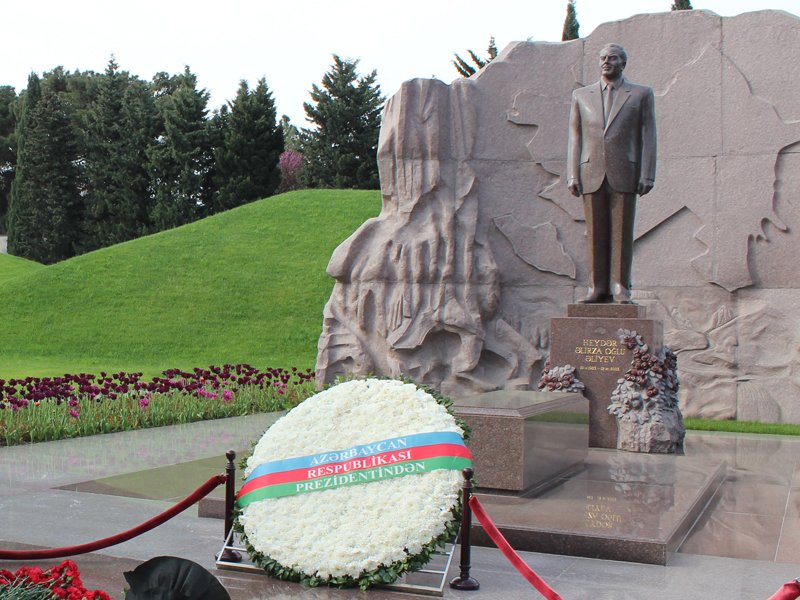