The winners of the ‘Student who reads the most books in English’ competition:

Participants belonged to first, second and third year at WCU who applied and registered for the event. To participate in the competition, participants had to read scientific and popular books published after 2000, with at least 150 pages in English. 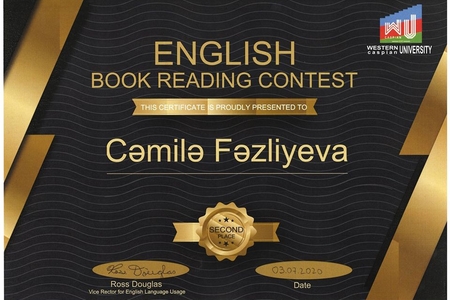 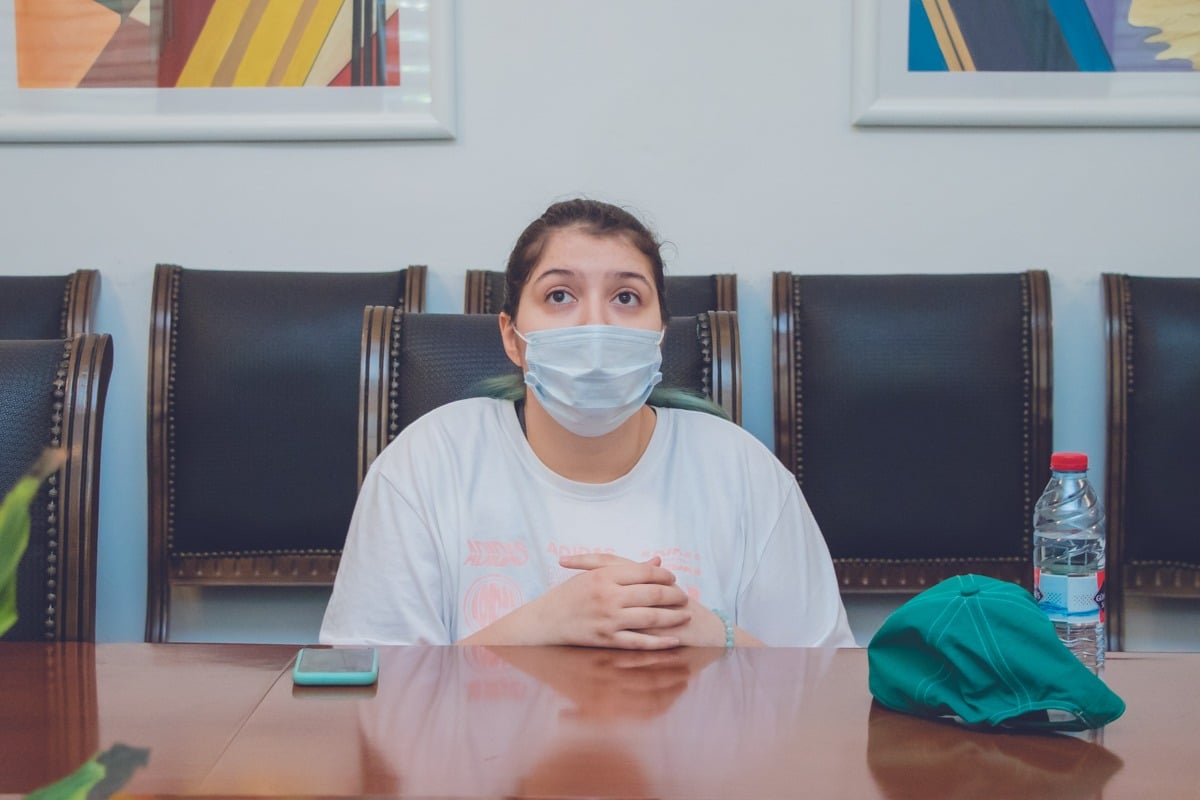 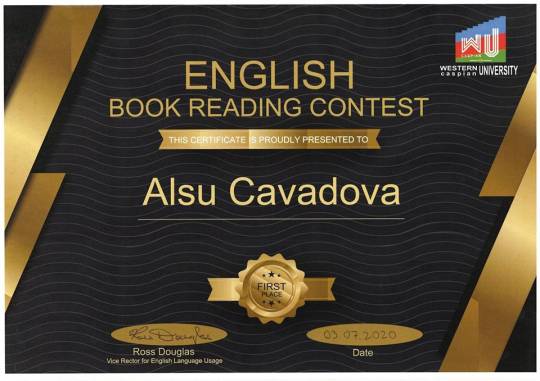 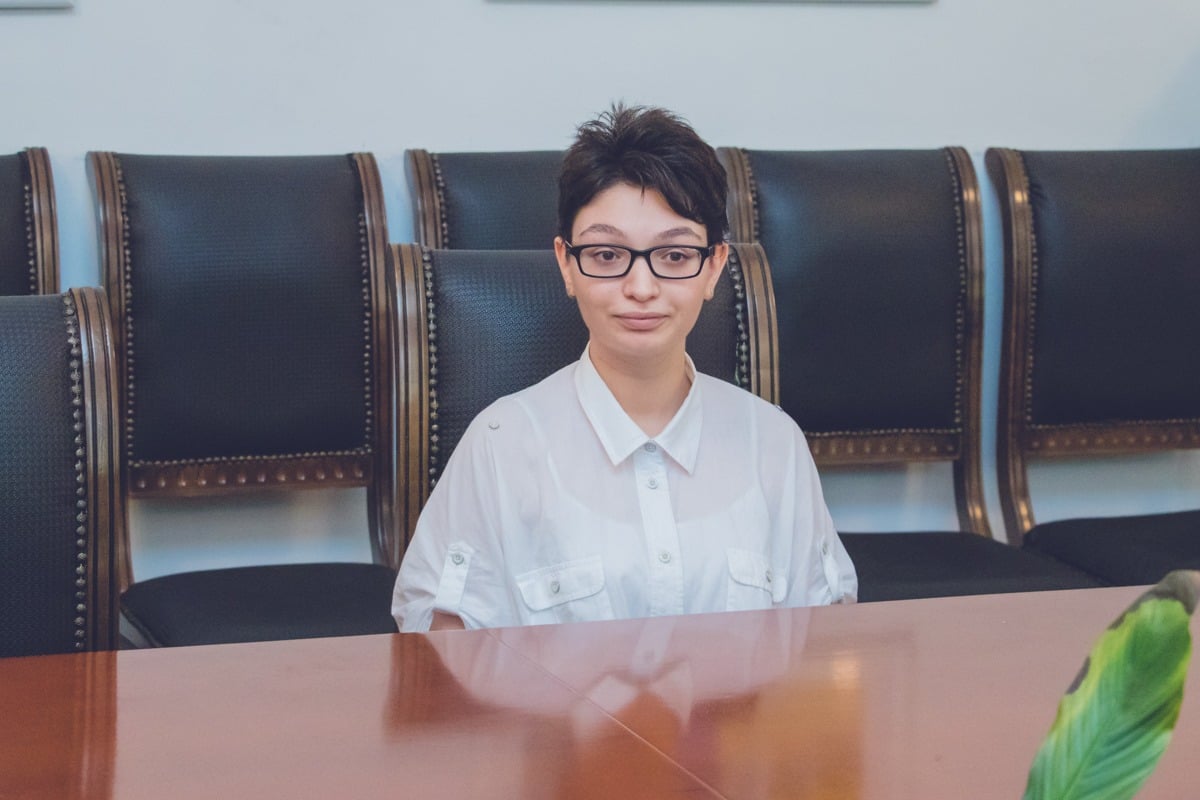 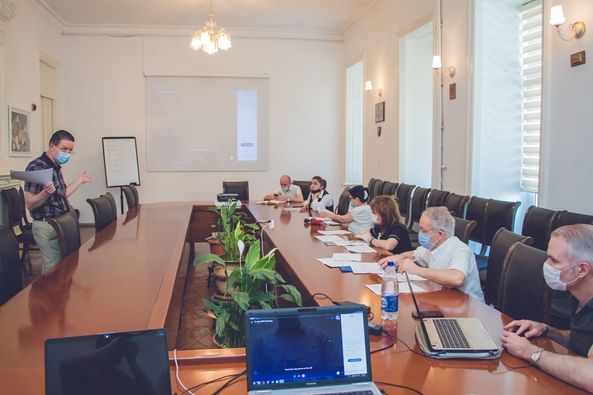