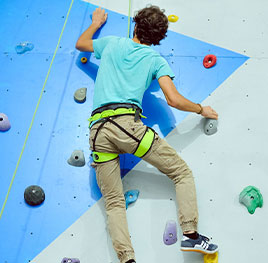 Apply for membership Good News! We’re accepting new members! The Mountaineering Club at WCU, which has been operating since 2005, is well-known for organising expeditions and competitions both inside and outside the country. Students who want to become members of the club can express their interest in a few sentences and send their applications to administration_iro@wcu.edu.az The club organises expeditions to various remote regions and peaks of Azerbaijan. Students actively participate in these expeditions. Every year, on the occasion of the birthday of national leader Heydar Aliyev, marches are organised to the summit named after Heydar Aliyev, located in the Gizilgaya range. We have conquered the peaks of the Greater Caucasus Mountains- Shahdag, Tufandag, Bazarduzu, etc. Presentation of the university's mountaineering activities >            Your browser does not support the video tag. 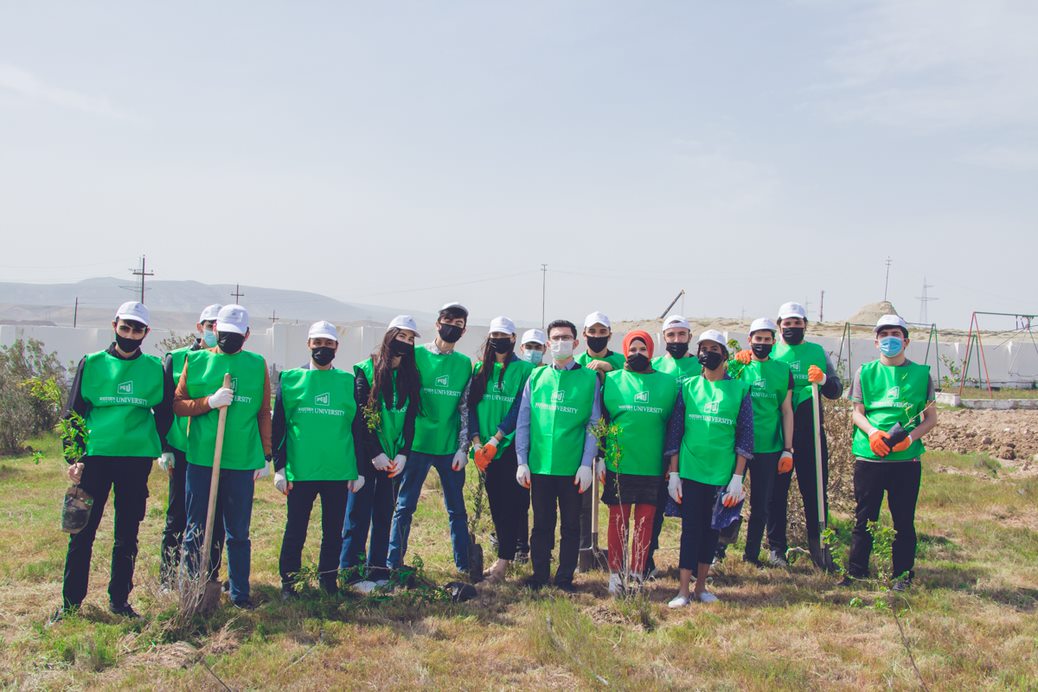 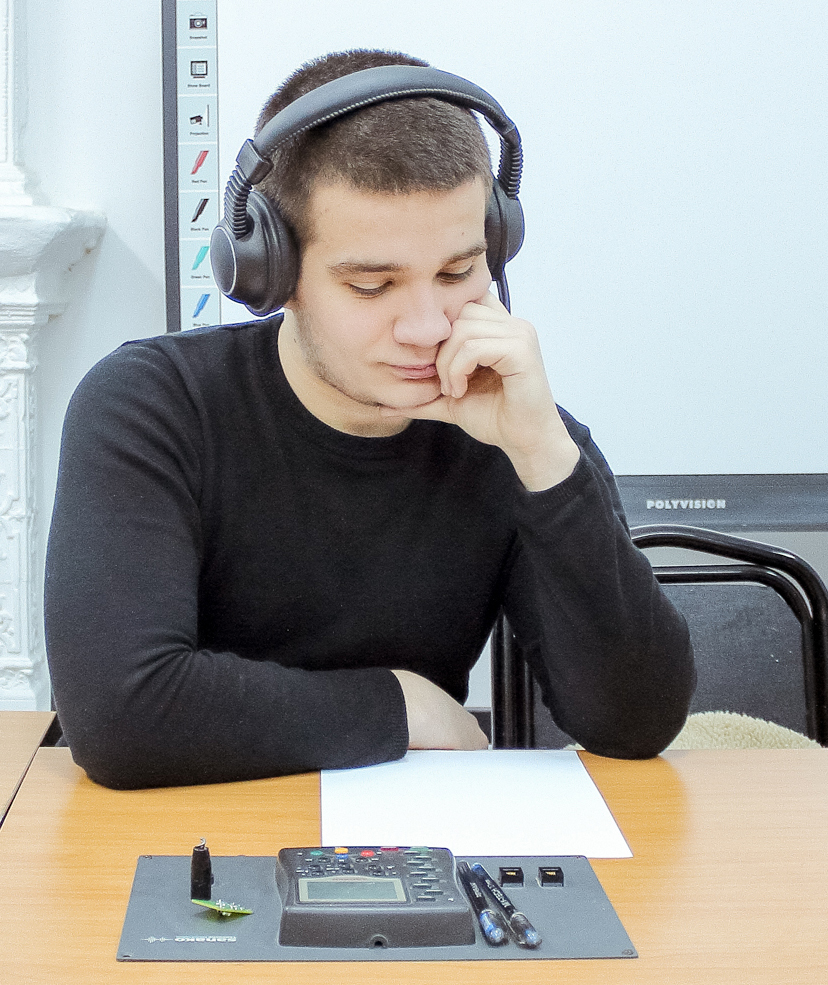 WCU has an English Conversation Club for students. This programme caters to all WCU students, local and international. Students can enhance their English- speaking skills at our Club. OUR ACTIVITIES: We provide interactive conversations and various interesting topics each week We create a comfortable environment for students to be socially active This is an opportunity for local and international Club members to share their cultural and national values with others. Groups are divided according to students’ English language levels and run by experienced volunteer students. Classes are held once a week on a day specified by instructors. Structure: Students who wish to join the Club should contact the coordinator and fill out the form. Students must submit 2 headshots, identification documents and a copy of their student card. After review, the candidate will be invited for an interview. 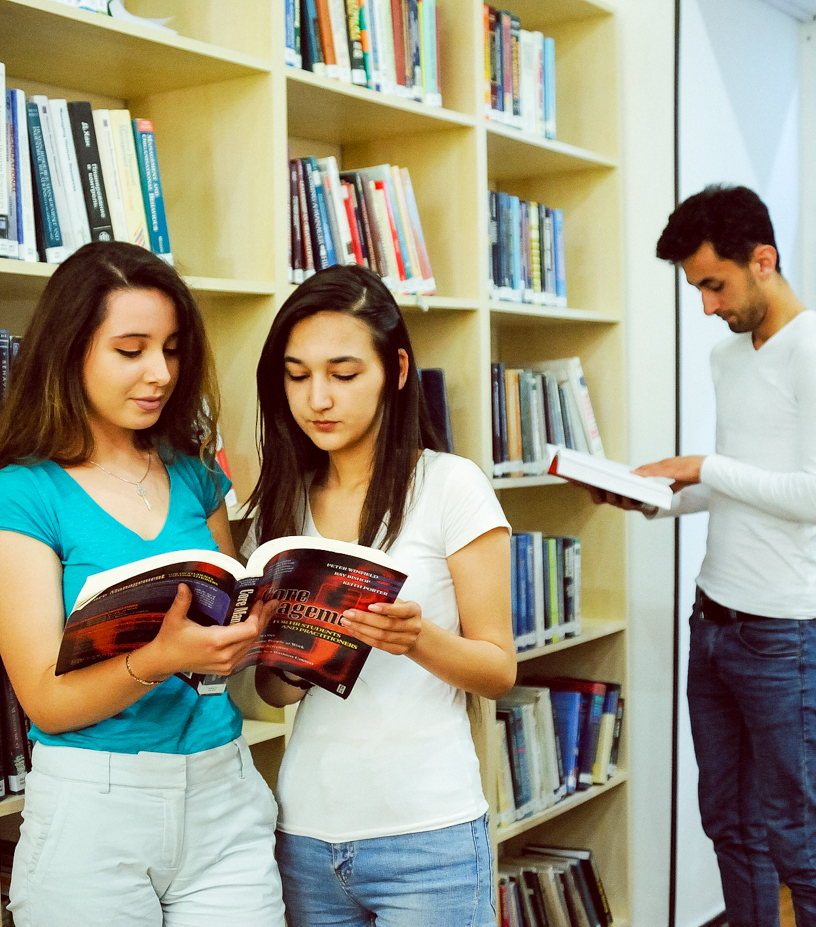 The WCU Book Club is for students who love fiction, reading books, bringing together book lovers to provide them with opportunities to exchange views and discuss works of local and foreign literature. Our Activities: Discussion and exchange of views on selected works To acquaint students with new literature in various fields Conducting competitions for book lovers. 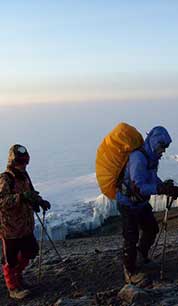 The Tourism Club serves as a social vehicle for students interested in travel & tourism. Our Club provides a solid foundation for students to connect with their environment. The Club is open to all WCU students. OUR ACTIVITIES: We organise a number of field trips within the country 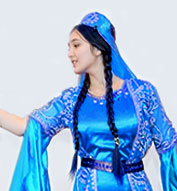 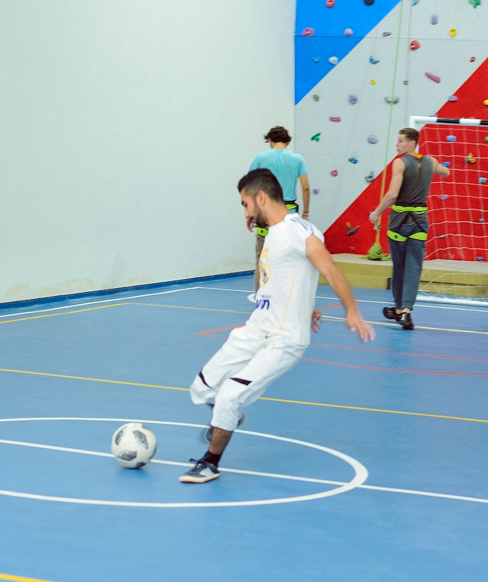 Sports Clubs Union was established at Western Caspian University in order to develop students'  skills in sports, effectively organize their leisure time and develop new interests.  Sports Clubs Union of Western Caspian University has been operating since 2008. Throughout this time, the sports community has gained some success inside the country and abroad. There are football, volleyball, and basketball courts that are built to modern standards. Technical equipment for climbing and table tennis are also available. Sports Clubs Union members climbed on Heydar Aliyev peak , Bazarduzu peak, Shahdag peak and Ataturk peak with other climbers also affiliated with FAİREX.  Western Caspian University, together with FAİREX, is the first university to cooperate with international expedition programs. The Azerbaijan-Antarctic expedition and the Azerbaijan-Africa expedition were monumental experiences. Mountain tourism also operates within the sports community as well as hiking tours to mountainous areas. There is an Eco tour and sports climbing within the sports community. Many of our students who have participated in different climbing sports have experienced success.  Sports Clubs Union include: Football Club Football Club, which has been operating since 2008. The modern mini-football hall is at the disposal of our students.  The school football team has achieved a number of successes and our club has participated in numerous  competitions among universities, with many wins. Basketball Club Formed in the Sports Clubs Union, the basketball club has been operating since 2009. Here, we have a modern sports hall and equipment for our basketball team. Team members have their own training sessions. The team of  Western Caspian University  has been awarded with a diploma by the Youth Student Sports Society for the 3rd place in Basketball (Men) at the IX Republican Universiade among students of higher education institutions. 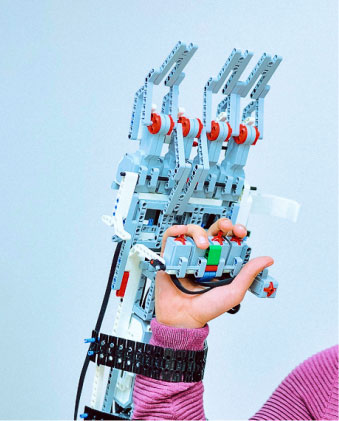 The club organises events and trainings for the development of theoretical and practical knowledge in various fields of modern technology. Our students participate in competitions and contests to demonstrate their unique initiatives beyond the campus. Our Activities: Organising Lego trainings in the field of robotics Study of the basics of electronics, programming and its application in projects Organising competitions and contests for showcasing students’ innovation Study and application of 3D modeling design as well as 3D printing projects Organizing events in innovative technology Ensuring the conversion of our students’ innovative and creative ideas to real projects Enabling students to acquire practical knowledge in the WCU Technopark. 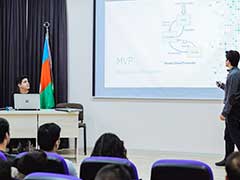 The WCU Intellectual Games Club helps to develop students’ cognitive skills and brain power through different knowledge-based games. Our Club encourages students to exchange knowledge. OUR ACTIVITIES: Conduct intellectually stimulating competitions such as ‘What? Where? When?’, ‘Brain Ring’, ‘Search-Find’, etc. Reward outstanding performers with certificates and prizes Students may organize their own intellectual challenges We create teams for national competitions and support them. Students who wish to join the Club should contact the coordinator and fill out the form. Students must submit 2 headshots, identification documents and a copy of their student card. After review, the candidate will be invited for an interview. 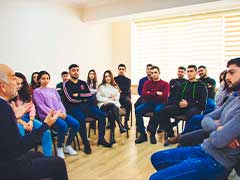 OUR AIM: The Debate Club brings together students who are interested in discussion, research and polemics. The main aim of the Club is to develop students' skills in public speaking, analysis and rhetoric. Our club was established in 1997 and is a small group of top speakers and debaters. OUR ACTIVITIES: To improve students’ research skills and public speaking Develop logical thinking Help to correctly convey ideas Improve persuasion and presentation. Students wishing to join the Club should contact the coordinator and fill out the form. Students must submit 2 headshots, identification documents and a copy of their student card. After review, the candidate will be invited for an interview. 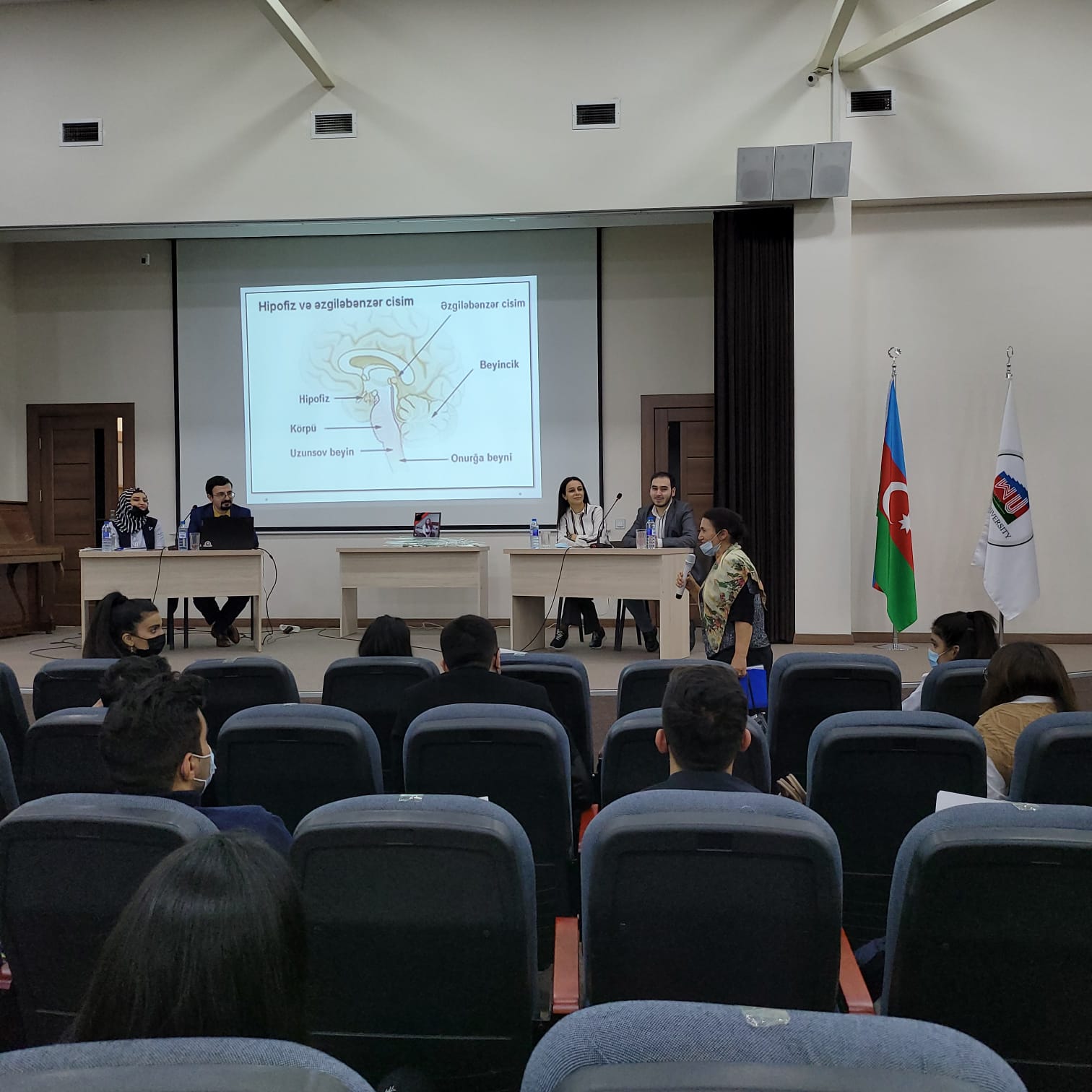 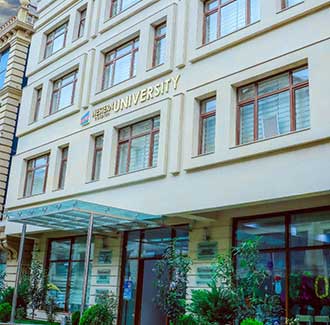